The plan was always to go to Amardeep, just not like this.

Ellinor Rask always planned to head for the Ashling’s island in order to hunt down those who had killed her husband, but now she’s going for something she didn’t expect: help. With Ellinor’s magic still beyond her reach, the only ones capable of removing her magical shackle are the sentient androids Ellinor has vowed to destroy. If only she can tolerate the Ashlings long enough to aid them in return, of course.

But getting the attention of those who could help proves difficult, and more dangerous than anticipated. Knowing whom to trust becomes a frantic dance as Ellinor and her friends traverse the toxic island in disguise, going from fight-club dance arenas to drug labs all in their search for assistance. Ellinor discovers, however, that hiding a dreeocht who is becoming more unstable by the second is increasingly deadly.

If hiding was all Ellinor had to worry about, she might have a chance at survival. But something waits beneath the glitter of Amardeep that Ellinor and her friends are not expecting . . . something they may be unprepared to face.

Disclaimer: I received this finished book from the publisher. Thanks! All opinions are my own.

Book: Pahua and the Soul Stealer

Diversity: Hmong mc and side characters

Synopsis: Pahua Moua has a bit of a reputation for being a weirdo. A lonely eleven-year-old Hmong girl with the unique ability to see spirits, she spends her summer days babysitting her little brother and playing with her best friend, a cat spirit no one else can see.

One day Pahua accidentally untethers an angry spirit from the haunted bridge in her neighborhood–whoops. When her brother suddenly falls sick and can’t be awoken, Pahua fears that the bridge spirit has stolen his soul. She returns to the scene of the crime with her aunt’s old shaman tools, hoping to confront the spirit and demand her brother’s return. Instead, she summons a demon.

Thankfully, a warrior shaman with a bit of an attitude problem shows up at the last minute and saves her butt. With the help of this guide, Pahua will have to find her way through the spirit worlds and rescue her brother’s soul before it’s too late. Little does she know she’ll have her own discoveries to make along the way. . . .

With its unforgettable characters, unique nature-based magic system, breathtaking twists and reveals, and climactic boss battle, this story based on Hmong oral tradition offers everything a fantasy lover could want.

Review: I really loved this book! It was amazingly sweet and cute read. I loved the characters and character development. The world building was well done as well and the plot had me hooked from the first page.

However, I did feel like the the pacing was a bit fast. There was a lot of stuff that wasn’t explained in story but I did appreciate that the context was in the back of the book. 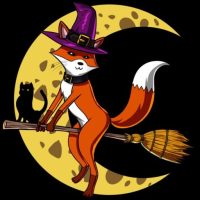 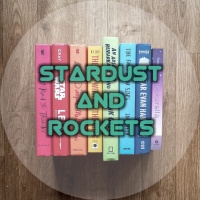 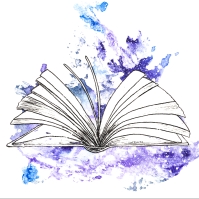 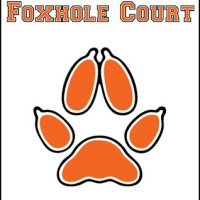 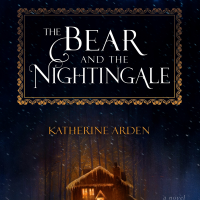 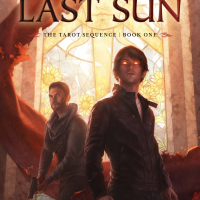 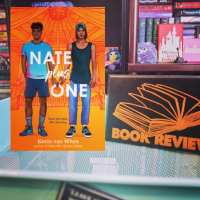 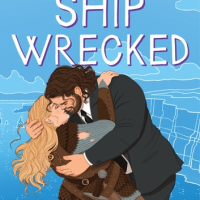 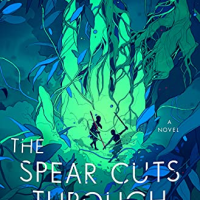 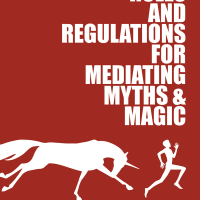