Book: The Chosen One

Synopsis: There are many watchers and they are always white. That’s the first thing Echo notices as she settles into Dartmouth College. Despite graduating high school in Cleveland as valedictorian, Echo immediately struggles to keep up in demanding classes. Dartmouth made many promises it couldn’t keep. The campus is not a rainbow-colored utopia where education lifts every voice. Nor is it a paradise of ideas, an incubator of inclusivity, or even an exciting dating scene. But it might be a portal to different dimensions of time and space—only accessible if Echo accepts her calling as a Chosen One and takes charge of her future by healing her past. This remarkable challenge demands vulnerability, humility, and the conviction to ask for help without sacrificing self-worth.

In mesmerizing personal narrative and magical realism, Echo Brown confronts mental illness, grief, racism, love, friendship, ambition, self-worth, and belonging as they steer the fates of first-generation college students on Dartmouth’s campus. The Chosen One is an unforgettable coming-of-age story that bravely unpacks the double-edged college transition—as both catalyst for old wounds and a fresh start.

Review: For the most part this was a good book. The book was humanizing and so real, especially since it was somewhat a personal narrative from the author. The book had good world building and it was a very realistic look at what college looks like, especially to first generation students. The book normalized periods as well, which I thought was a great plus to it.

However, the book is very fast paced and it speeds through a bunch of the issues that could have made the book a bit more interesting. The book is confusing and it’s really easy to get lost in it. The book also leans a lot on religion. The book also lacks in character development and by the end I still felt like I didn’t know who Echo was. I also feel like this is the type of book you need to read the synopsis to in order to figure out what’s going on in the read, which I don’t like. Finally, the book contains an HP reference in a fairly positive light, which I found very unfortunate given the author of the HP series and her hate against multiple people.

Verdict: It’s good, just some issues that I think could be ironed out. 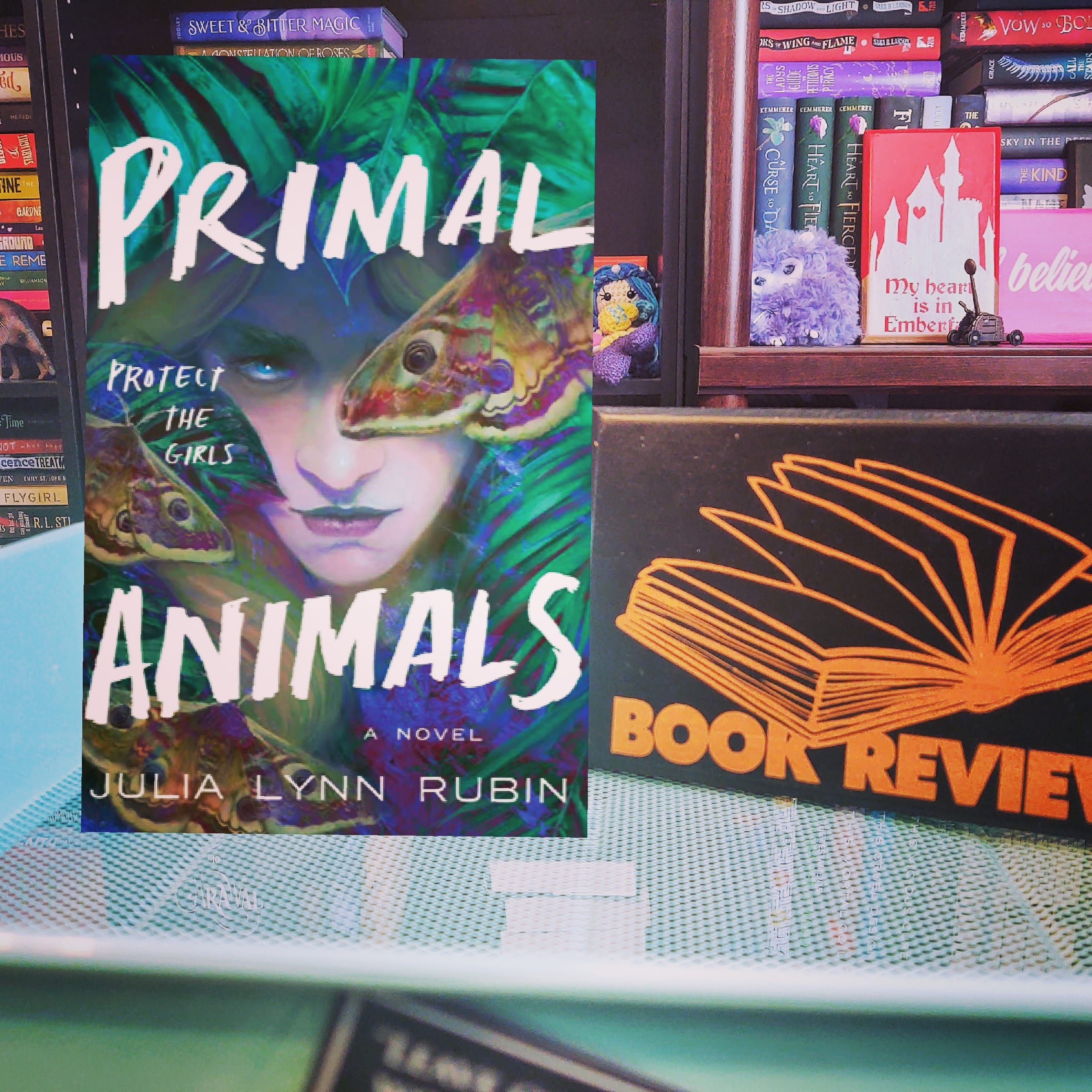 One Hundred Percent Me by Renee Macalino Rutledge

Beacon Book Box Merida goes on an all-new, life-changing adventure in this original YA novel set several years after the close of Brave! What if you had one year to save everything you loved? ONE PRINCESS. Merida of DunBroch needs a change. She loves her family—jovial King Fergus, proper Queen Elinor, the mischievous triplets— and […] 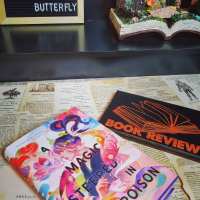